Bakkt Will Offer Cash-Settled Bitcoin Futures to Singapore Before 2020 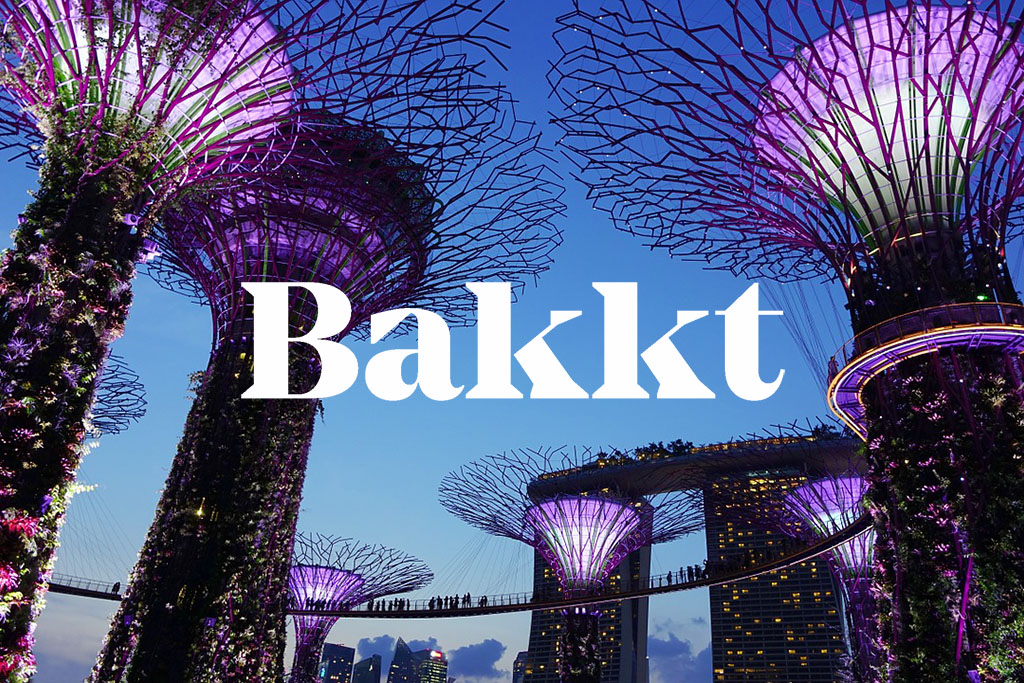 
ICE Clear Singapore will be offering a new type of Bitcoin futures. Those are cash-settled ones, thus will also be available via ICE Futures. Venture funds from across Earth show their intent to work together with ICE‘s Bakkt too. Bakkt COO Adam White says that the new product is under discussion with the Monetary Authority of Singapore (MАS).

When Bakkt first appeared on the horizon in 2018, it took almost a year to build their first product: physically-settled monthly Bitcoin futures. Their competitors from Chicago Mercantile Exchange already have their cash-settled futures available, making them kind of a monopoly player. Yet CME wants to expand: they have announced a new mobile app that will be working in 2020. It will allow people to buy goods using bitcoin and browse thousands of shops online. Add their new options program that will be launched soon, and you’ll see a picture of hardcore competition between custodial crypto service providers.

The Bakkt’s measures of security are still a subject to study, yet any market is risky and a volatility zone. To compete with CME, Bakkt will have to roll out similar products in no time and find a way to impress the public.

On September 23, Bakkt was launching its first product on the crypto market – Bitcoin futures backed by Bitcoins themselves. This was a massive cause of predictions wave, with different experts saying that Bakkt launch will kick bitcoin price index right on the moon level.

In reality, we’ve seen a very slow start, with Bakkt accepting one contract on their first day of trades. However, two weeks later, they already had a significant volume. In the latest two weeks, Bakkt shows more than 800% increase compared to previous periods. Making deals with more than a thousand bitcoins per day. If we consider that at least 80% of reported volumes on major crypto exchanges are fake, then Bakkt indeed achieves significant traction despite the regulatory and ideological uncertainty.

Investing in Bitcoins while being an institutional investor is like investing in Robinhood money. You invest in the idea that you are evil. How could one even come to the idea such ideology can be profitable? Yet, it is, and Bakkt’s intent to grow only shows that rich people want to play the game of revolution against themselves just like you do. At what point they will understand that substantial investments in crypto could harm the banking system? What will they do then?