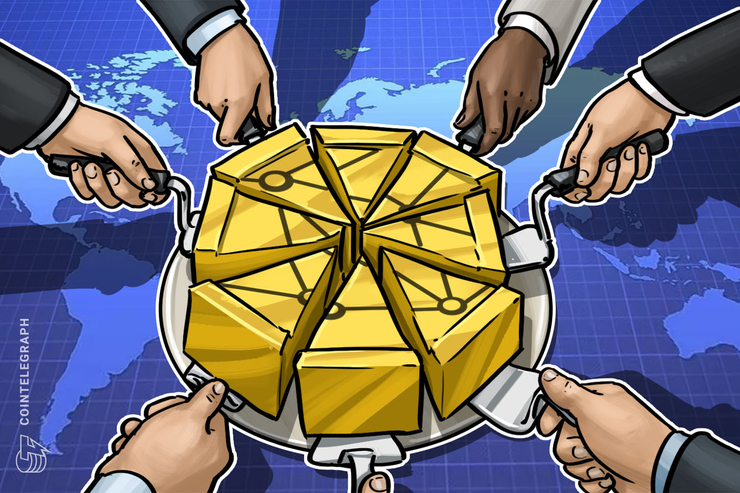 Tokens for the Polkadot protocol are being offered on secondary markets at heavily discounted rates, The Block reported on May 23.

A number of major crypto funds and investors told the website that over-the-counter (OTC) desks had given them the chance to buy large volumes of DOT tokens.

Polkadot, a blockchain interoperability protocol created by Ethereum co-founder Gavin Wood, sold its official presale tokens at $30. The private sale price is $120 — and it is believed at least one secondary deal has gone through, with the buyer receiving a 50% discount.

Such deals are not without risks, The Block notes. As well as bringing Polkadot’s potential valuation of $1.2 billion into question, sellers could be violating agreements they have signed by orchestrating third-party sales. Additionally, as buyers are purchasing tokens they will only receive in the future, there is a danger that untrustworthy sellers could hold on to the tokens for themselves.

Investors told The Block that they would still be interested in the opportunity, provided that the tokens were being sold at a heavily discounted rate. Others said they had aborted planned purchases because the sellers looked untrustworthy, or because they had failed to complete due diligence checks.

Nevin Freeman’s stablecoin company Reserve was targeted by scammers who created a fake OTC market for its tokens. He told the website:

“I want people to know about the dangers of some of these second-hand token sales. I want to warn them.”

The Polkadot protocol is a form of “para chain” that links different types of blockchain together.